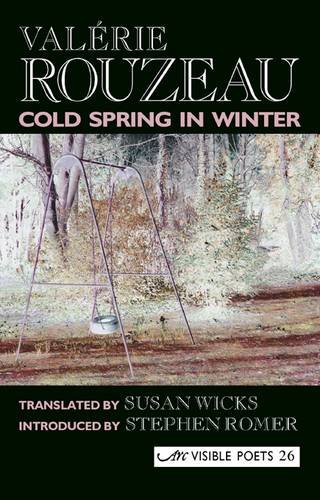 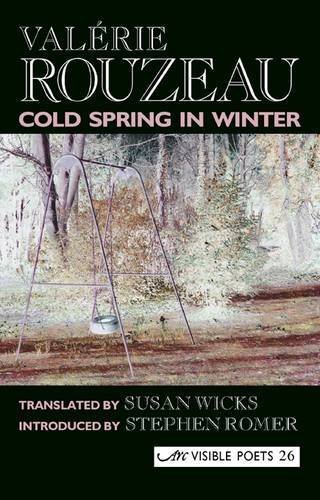 [COLD SPRING IN WINTER] by (Author)Rouzeau, Valerie on May-18-09 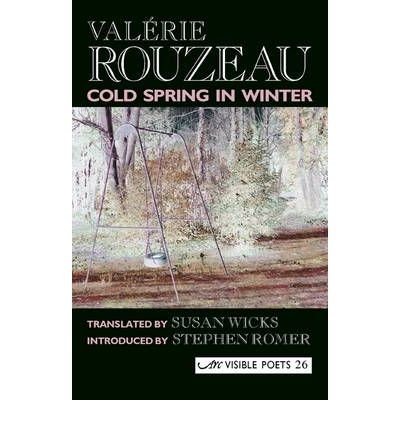 [COLD SPRING IN WINTER] by (Author)Rouzeau, Valerie on May-18-09 by Valerie Rouzeau Book Summary:

When Valerie Rouzeau's first poem sequence was published in France a decade ago under the title "Pas Revoir", it met with immediate critical acclaim. These poems are an urgent, stammered lament for her dead father, a scrap-merchant, in which the poet's adult voice and that of the little girl she used to be combine in an extraordinary blend of baby-talk, youthful slang, coinages and puns - a breathless delivery of tremendous power. The influential poet and critic Andre Velter has described Rouzeau's poetry as 'violent in its capacity to exalt and disturb'. This quality comes to the fore in Susan Wicks' remarkable translation, the excellence and ingenuity of which, in Stephen Romer's words at the conclusion of his introduction to this volume, 'make good the transposition of this pure and singular voice into English'.