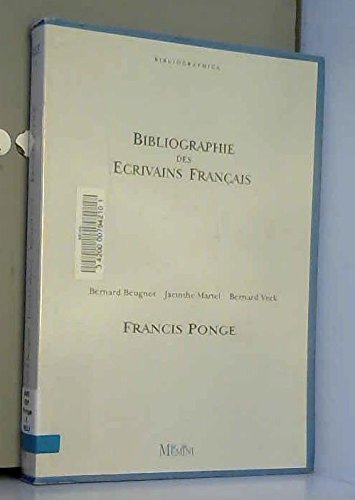 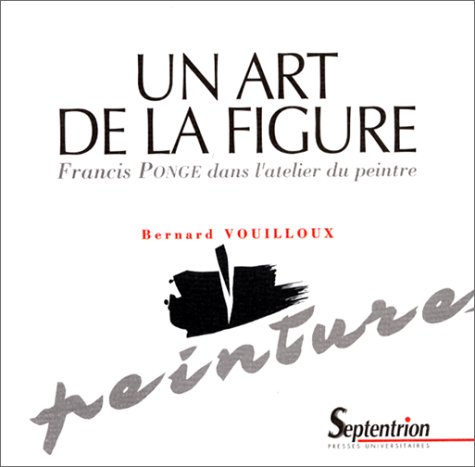 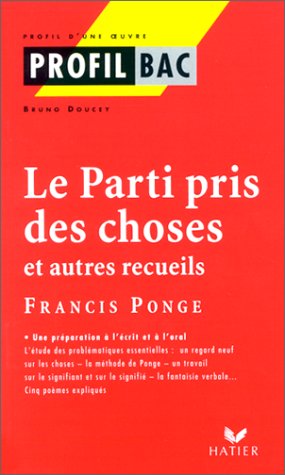 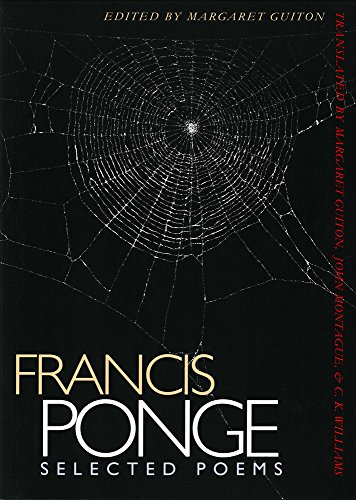 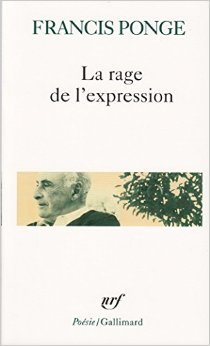 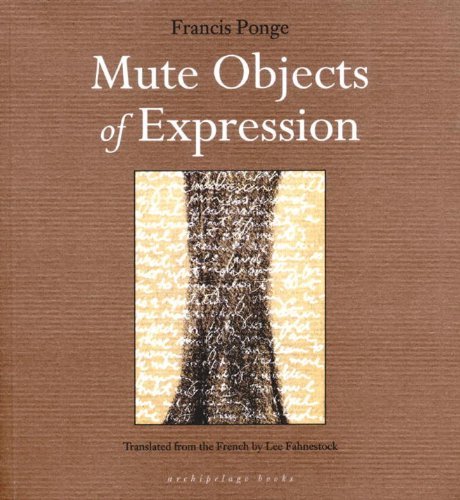 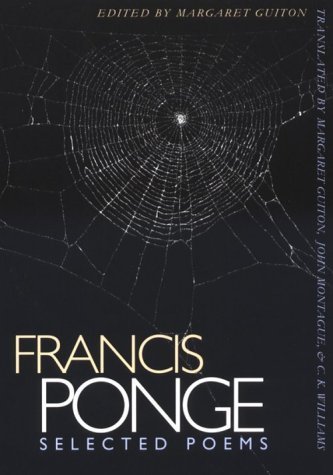 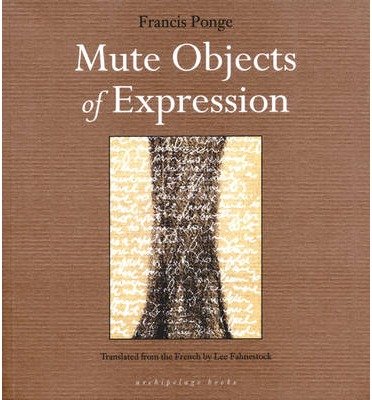 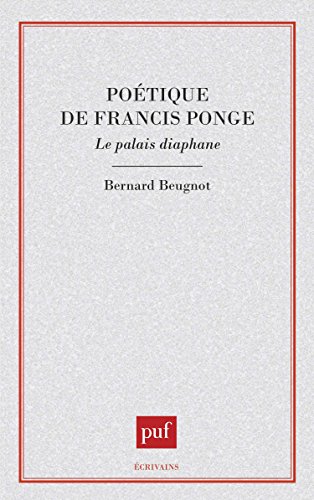 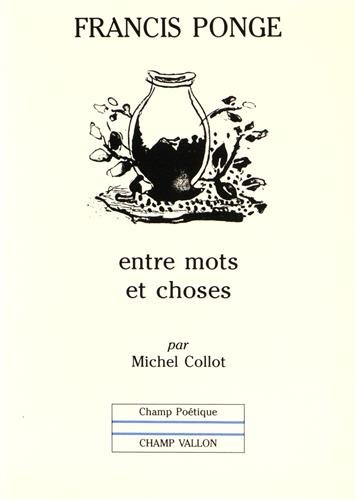 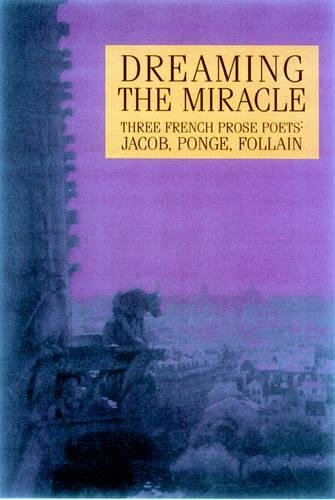 Baudelaire laid the foundations for prose poetry as a genre in the 19th century, but it wasn’t until the avant garde movement in the first half of the 20th century that the prose poem began a widespread emergence on the international scene. The three poets in this volume were major factors in this emergence. Max Jacob (1876–1944), a writer of surrealist cubist fables; Francis Ponge (1899–1988), a master of the language of things; and Jean Follain (1903–1971), who merged the everyday with the historical to create a world rich in anniversaries, lead us to the strong and growing interest in the genre that we find so prevalent at the beginning of the 21st century. 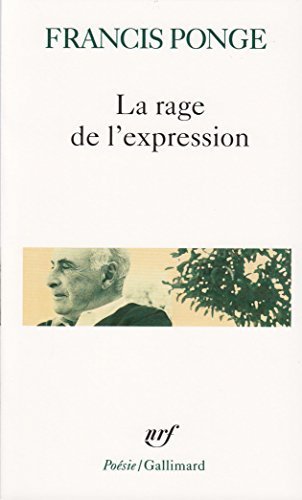 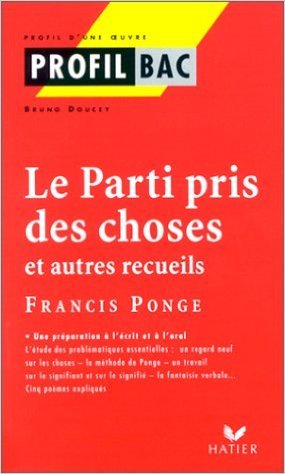 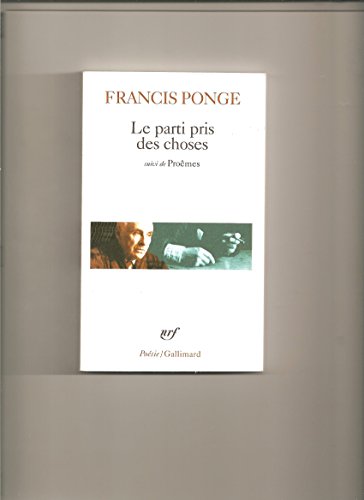 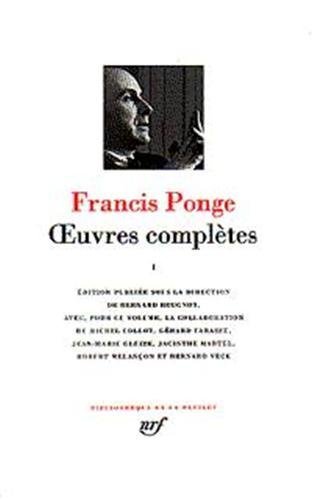 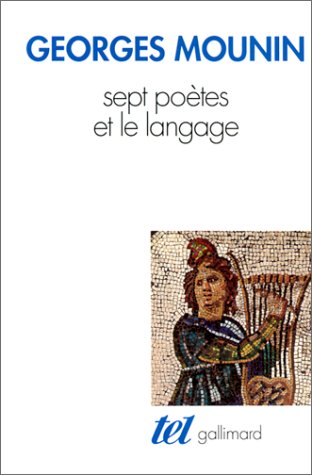 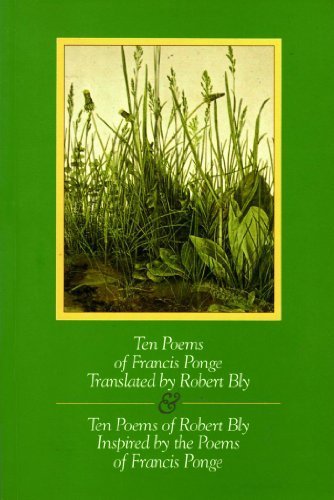 This release brings together the French object poet Frances Ponge and the well-known poet and translator Robert Bly. Francis Ponge died in 1988, and this book is Robert Bly's moving tribute to him. In translations which are clear and true to the originals, Robert Bly brings Francis Ponge's work alive for the English reader. This bilingual edition contains several of Bly's finest object poems, never before brought together in book form. 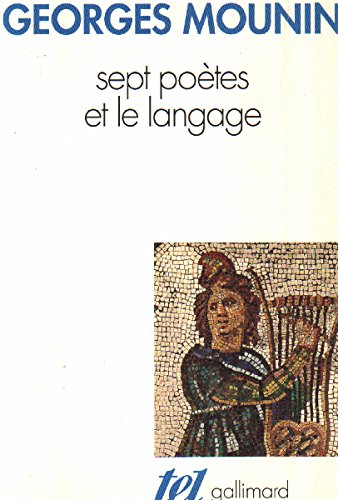 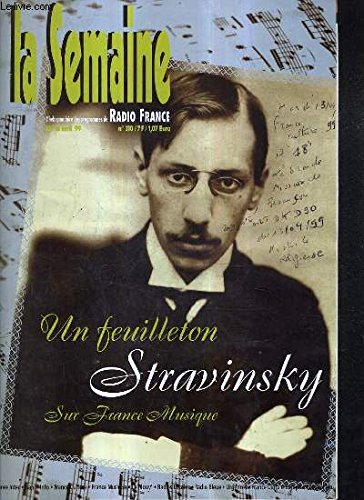 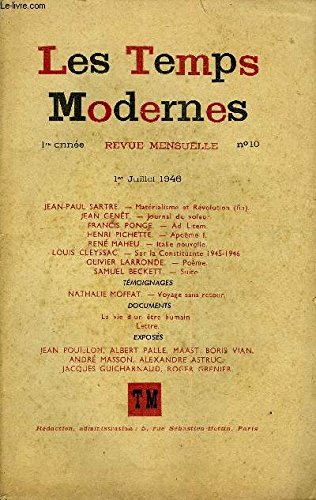