Henri Iv Of France His Reign And Age

Henri IV of France: His Reign and Age 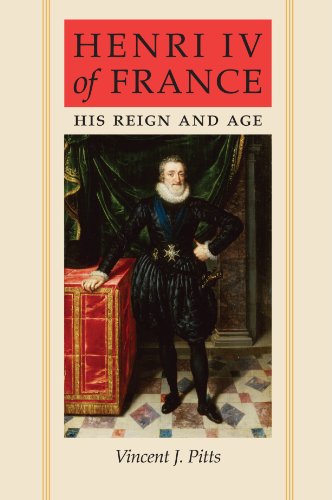 Vincent J. Pitts chronicles the life and times of one of France’s most remarkable kings in the first English-language biography of Henri IV to be published in twenty-five years. An unwelcome heir to the throne, Henri ruled over a kingdom plagued by religious civil war and political and economic instability. By the end of his reign in 1610 he had pacified his warring country, restored its prosperity, and reclaimed France’s place as a leading power in Europe. Pitts draws upon the rich scholarship of recent decades to tell the captivating story of this pivotal French king. From boyhood, Henri was destined to be leader and protector of the Huguenot movement in France. He served as chief of the Calvinist party and fought for the Huguenot forces in the bloody Wars of Religion before an extraordinary sequence of dynastic mishaps left the Protestant warlord next in line for the French crown. Henri was forced to renounce his faith in support of his claim to the Catholic throne and to unite his deeply divided country. A master of political maneuvering, Henri restored order to a country in the throes of great religious, political, and economic upheaval. He was assassinated in 1610 by a Catholic zealot.Vincent Pitts expertly recounts this history and skillfully untangles its complex set of personalities and events. Pitts engages the vast amount of literature relating to the king himself as well as the large body of recent scholarship on France during this time. The result is a fascinating biography of a French king and a comprehensive history of sixteenth-century France.

Henri IV of France : His Reign and Age(Paperback) - 2012 Edition 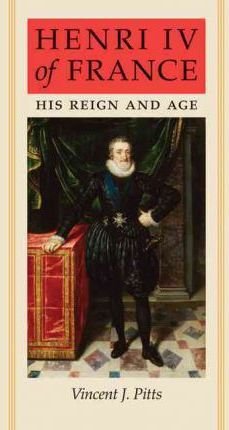 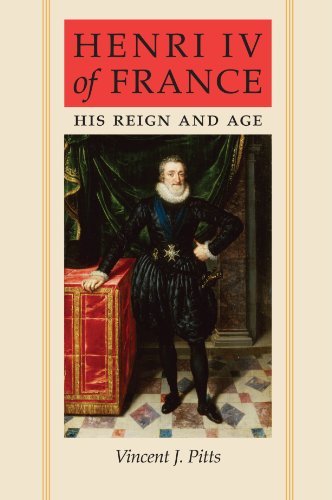