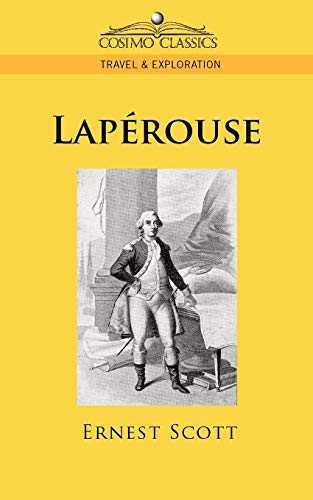 We can well understand that a lad whose head was full of thoughts of voyaging and adventures, was not, as a schoolboy, very tame and easy to manage. He is described as having been ardent, impetuous, and rather stubborn. But there is more than one kind of stubbornness. There is the stupid stubbornness of the mule, and the fixed, firm will of the intelligent being. -from "Chapter I: Family, Youth and Influences" The disappearance of Jean-Francois de Galaup, Comte de Lapérouse, on his 18th-century attempt to circle the globe was a grand nautical mystery for almost 40 years. In this bittersweet 1912 biography, Ernest Scott examines the short, adventurous life of the forgotten navigator-with his voyage related partly through Lapérouse's own letters and reports that made it home to France. We share his bemusement at the unstable canoes of the native South Pacific Islanders and his cordial encounter with the English expedition that had landed at Botany Bay, in Australia, just prior to Lapérouse's arrival, and learn of the expedition, decades later, that solved the puzzle of his disappearance. This almost forgotten player of the great age of exploration will intrigue history buffs and readers of maritime fiction alike. SIR ERNEST SCOTT (1867-1939) was born in England but emigrated to Australia as an adult, where he wrote for the Melbourne Herald and was later named professor of history at the University of Melbourne. He is also the author of A Short History of Australia and Terre Napoleon.

From Hudson Bay to Botany Bay: The Lost Frigates of Laperouse 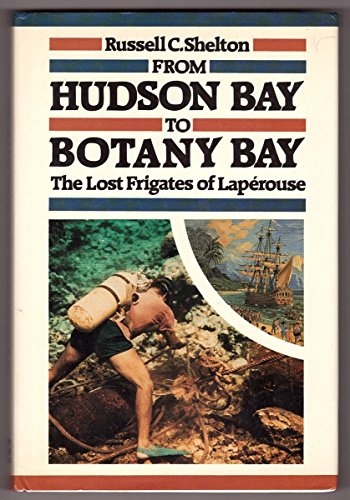 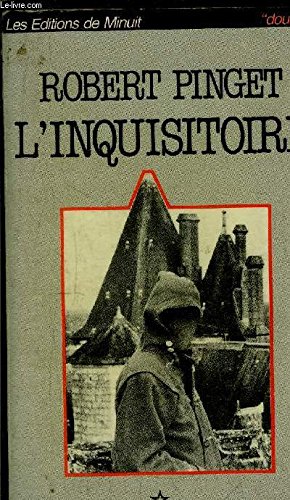 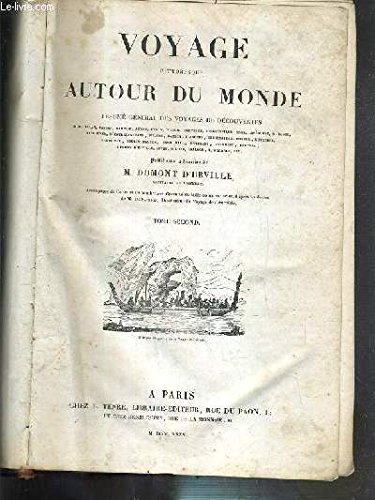 A Brief History Of Seven Killings