The Sea Has No End: The Life of Louis-Antoine de Bougainville 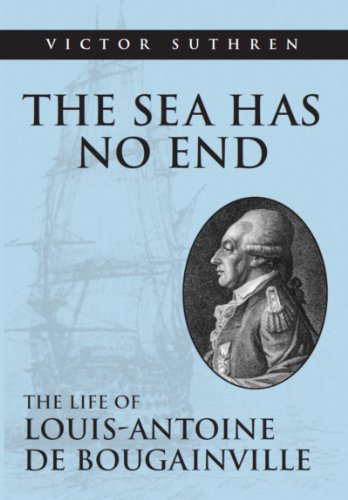 The Sea Has No End: The Life of Louis-Antoine de Bougainville by Victor Suthren Book Summary:

Short-listedfor the 2005 Ottawa Book Award for Non-fiction Soldier, sailor, adventurer, and philosopher, Louis-Antoine de Bougainville was a talented French officer whose remarkable career took him from the boudoirs of Paris to the flintlock battlefields of North America and on to the luch islands of the South Pacific. In this lively biography, author Victor Suthren follows Bougainville's career in North America during the Seven Years War and the American Revolution and his adventures in the South Seas. Written with a historian's eye for detail, The Sea Has No End is a fascinating portrait of the most stirring and dramatic events of the eighteenth century. 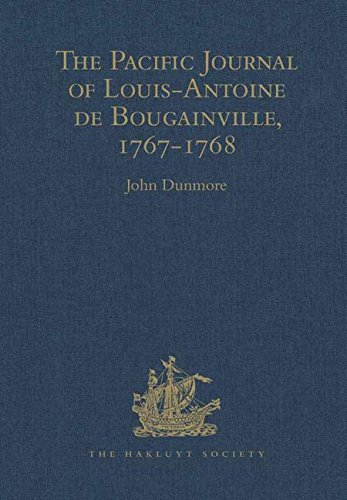 The French entered the Pacific in the late 17th century, but the ocean remained largely a Spanish preserve until British navigators began to cross its vast expanse in the mid 1760s. France's concerns that Britain might establish its superiority in the area, meant they welcomed Louis de Bougainville's voyage of exploration undertaken in 1766-9. After handing over the colony he had established in the Falkland Islands to Spain, he sailed through the still relatively unknown Straits of Magellan into the poorly charted South Pacific. He made a number of discoveries in the south west, but was too late to discover Tahiti, where Samuel Wallis had preceded him by less than a year. Reports on Bougainville's reception there and on life in the island were to create wide interest and controversy in Europe. He then sailed to the Samoan Islands and on to Vanuatu, as far as the Great Barrier Reef, and north towards New Guinea and the Samoan Islands making a number of discoveries and all the while leaving his name to a number of features, the best known of which are the island of Bougainville and the Bougainvillea flower. He returned home by way of the Dutch East Indies and the Indian Ocean. Although Bougainville published an account of his voyage in 1771, his original journal was published only in 1977; the present volume makes the latter text available for the first time in English translation. 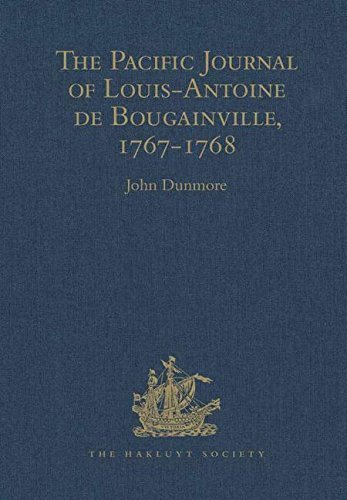 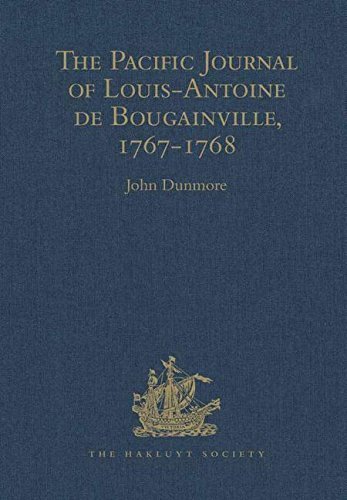