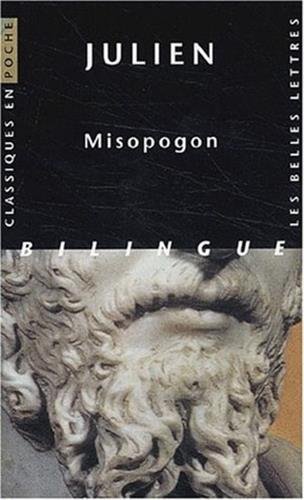 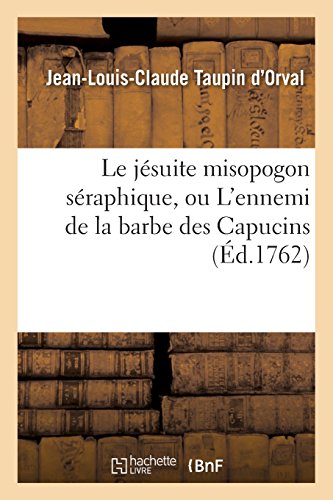 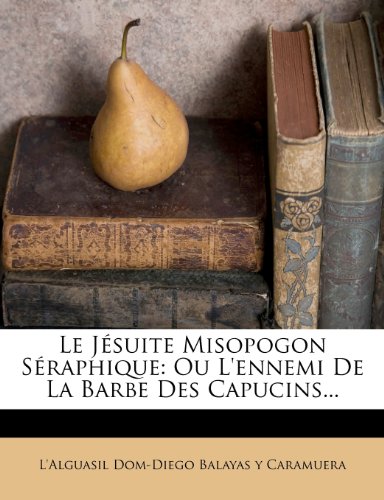 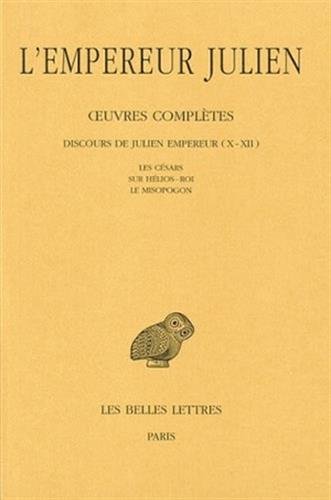 Julian, Volume II. Orations 6-8. Letters to Themistius. To The Senate and People of Athens. To a Priest. The Caesars. Misopogon (Loeb Classical Library No. 29) 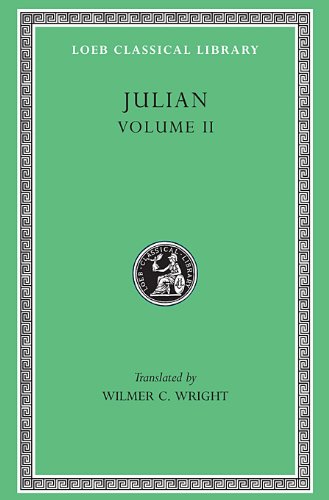 Julian, Volume II. Orations 6-8. Letters to Themistius. To The Senate and People of Athens. To a Priest. The Caesars. Misopogon (Loeb Classical Library No. 29) by Julian Book Summary:

Julian (Flavius Claudius Iulianus) "the Apostate", Roman Emperor, lived 331 or 332 to 363 CE. Born and educated in Constantinople as a Christian, after a precarious childhood he devoted himself to literature and philosophy and became a pagan, studying in various Greek cities. In 355 his cousin Emperor Constantius called him from Athens to the court at Milan, entitled him "Caesar", and made him governor of Gaul. Julian restored Gaul to prosperity and good government after the ravages of the Alamanni (he overthrew them at the battle of Strassburg in 357) and other Germans. Between 357 and 361 Julian's own soldiers, refusing to serve in the East at Constantius's orders, nearly involved Julian in war with Constantius—who however died in 361 so that Julian became sole Emperor of the Roman world. He began many reforms and proclaimed universal toleration in religion but pressed for the restoration of the older pagan worships. In 362–363 he prepared at Constantinople and then at Antioch for his expedition against Persia ruled by Shapur II. He died of a wound received in desperate battle.Julian's surviving works (lost are his Commentaries on his western campaigns), all in Greek, are given in the Loeb Classical Library in three volumes. The eight Orations (1-5 in Volume I, 6-8 in Volume II) include two in praise of Constantius, one praising Constantius's wife Eusebia, and two theosophical hymns (in prose) or declamations, of interest for studies in neo-Platonism, Mithraism, and the cult of the Magna Mater in the Roman world. The satirical Caesars and Misopogon, Beard-hater, are also in Volume II. The Letters (more than eighty, Volume III) include edicts or rescripts, mostly about Christians, encyclical or pastoral letters to priests, and private letters. Lastly in Volume III are the fragments of the work Against the Galilaeans (the Christians), written mainly to show that evidence for the idea of Christianity is lacking in the Old Testament. 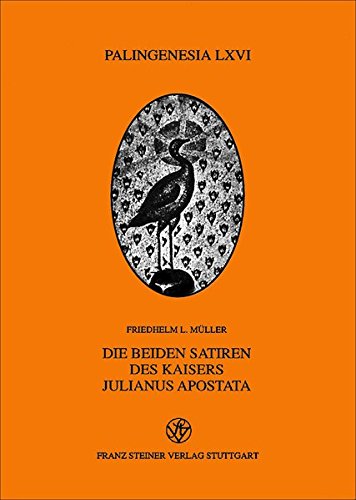