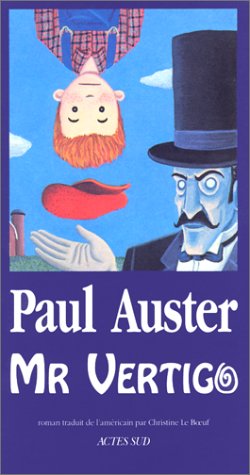 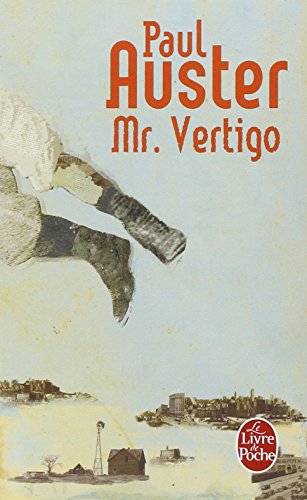 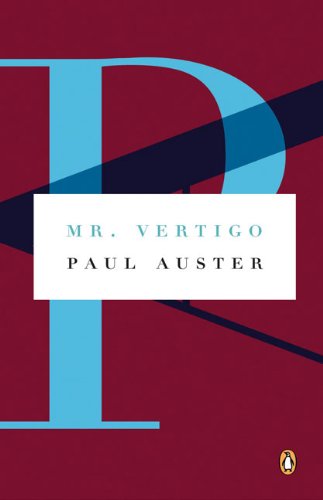 An enduringly brilliant tale of trial and triumph, set in America in the 1920s, from the author of 4 3 2 1:  A NovelPaul Auster, the New York Times-bestselling author of The New York Trilogy, presents a dazzling, picaresque novel set in the late 1920s – the era of Babe Ruth, Charles Lindbergh, and Al Capone. Walter Claireborne Rawley, renowned nationwide as "Walt the Wonder Boy," is a Saint Louis orphan rescued from the streets by a mysterious Hungarian Jew, Master Yehudi, who teaches Walt to walk on air. Master Yehudi brings Walt into a Kansas circus troupe consisting of Mother Sioux and Aesop, a young black genius. The vaudeville act takes them across a vast and vibrant country, through mythic Americana where they meet and fall prey to sinners, thieves, and villains, from the Kansas Ku Klux Klan to the Chicago mob. Walt's rise to fame and fortune mirrors America's own coming of age, and his resilience, like that of the nation, is challenged over and over and over again. 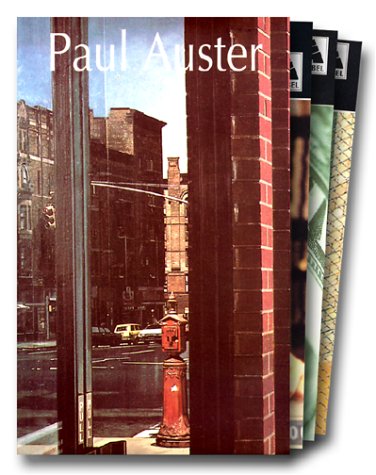 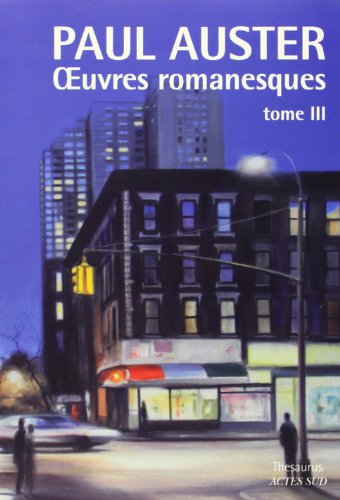