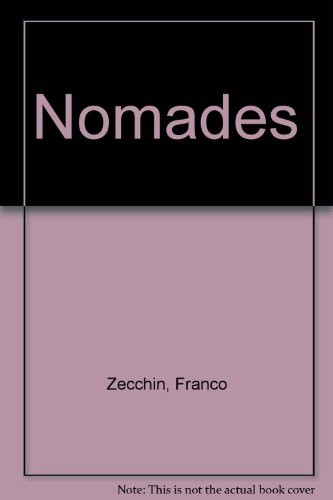 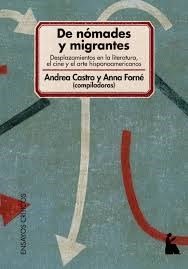 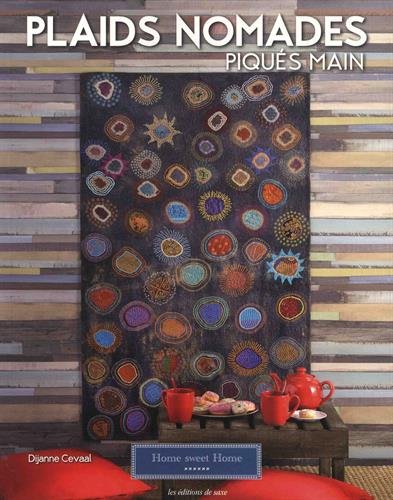 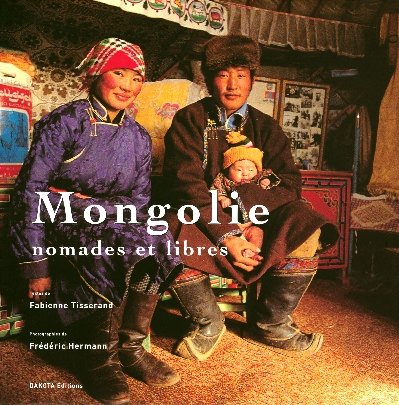 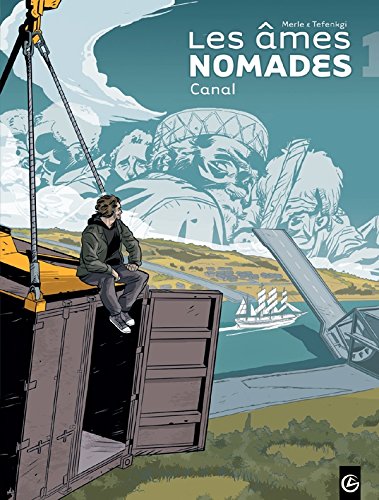 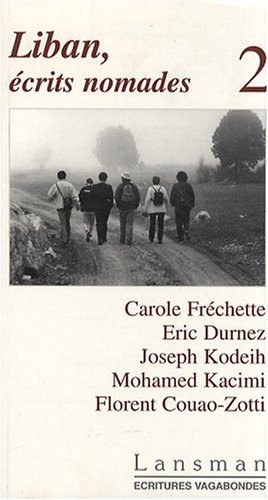 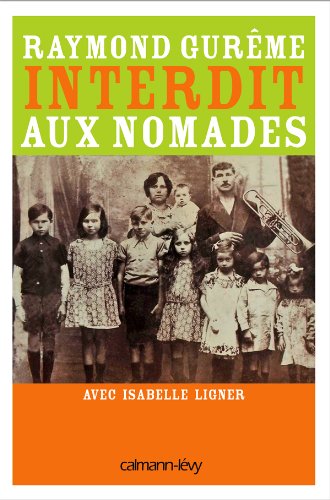 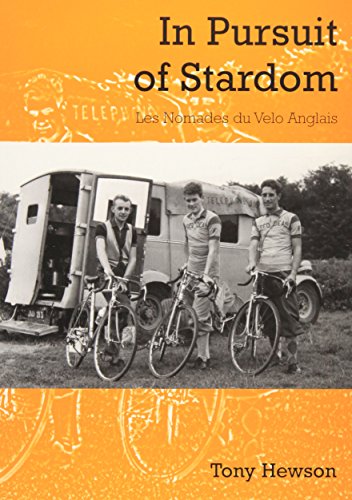 For much of cycling's "Fabulous Fifties" it was Brian Robinson alone who flew the flag for Britain abroad - that is until three young men set out to emulate his success, starting from ground zero. This book tells the story of how, along with fellow Yorkshireman Vic Sutton and South Londoner John Andrew, the intrepid Tony Hewson set off to conquer the European racing scene, first off in an old, battered, converted ex-WD ambulance, then in an oil-leaking pre-war Wolseley with a caravan in tow. Variously mistaken for gypsies, terrorists, undertakers, even market traders, these were our original cash-starved, have-a-go pioneers, whose inspiration prompted Tom Simpson and succeeding generations of would-be stars to cross the Channel. It is an often hilarious sometimes sad but never bitter saga of daring-do that found the trio rubbing shoulders with Coppi, Anquetil, Van Looy and the other greats of the era. It tells of how Andrews won a place in the prestigious Mercier-BP trade team and of how Sutton conquered the headlines with a brilliant display of climbing in the mountaains of the 1959 Tour and its relates Hewson's own pickings of primes and placings in after-Tour criteriums. It also provides a wonderfully evocative insight into what life was like in France and Belgium back in that far-off era. 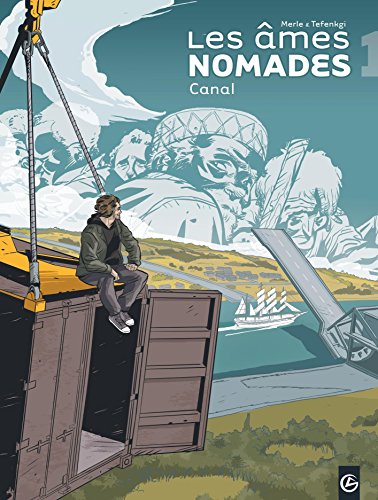 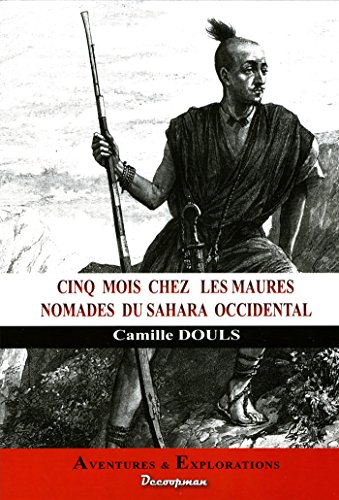 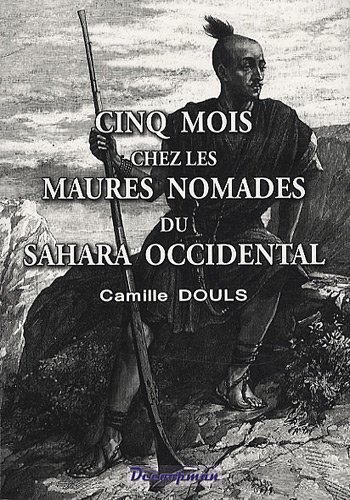 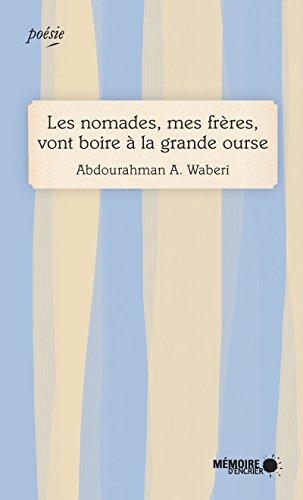 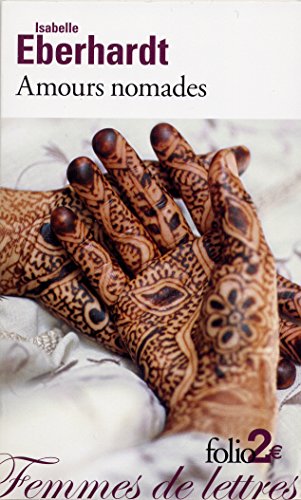 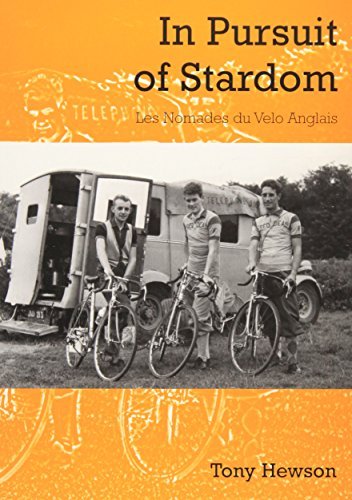 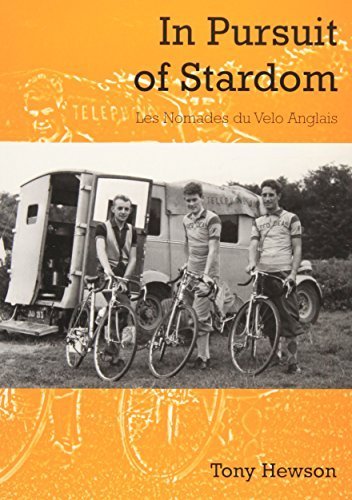 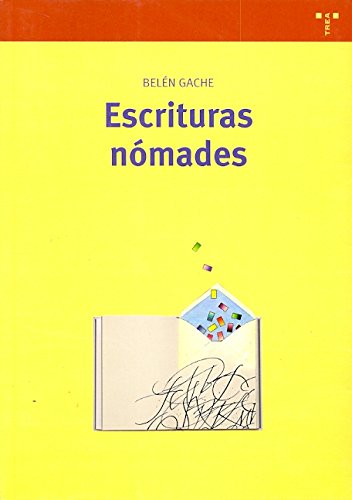 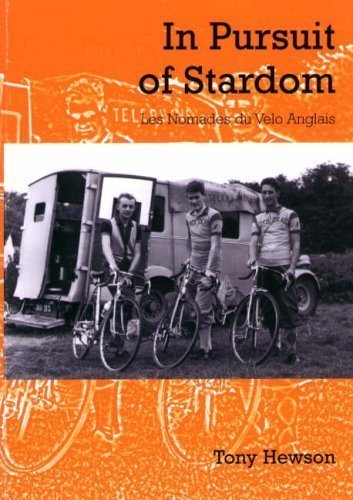 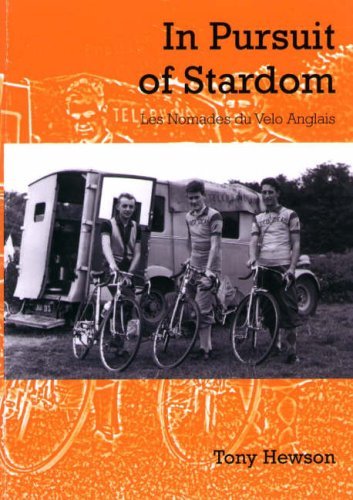 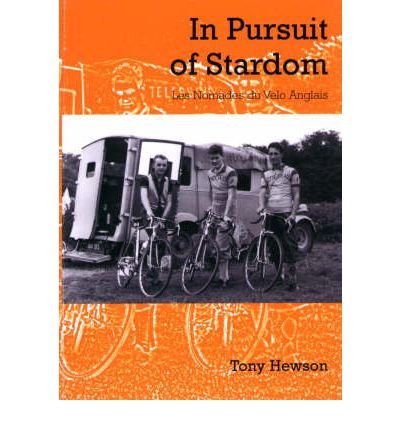 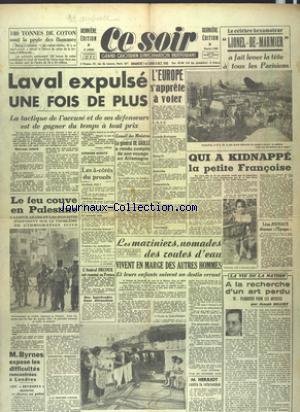