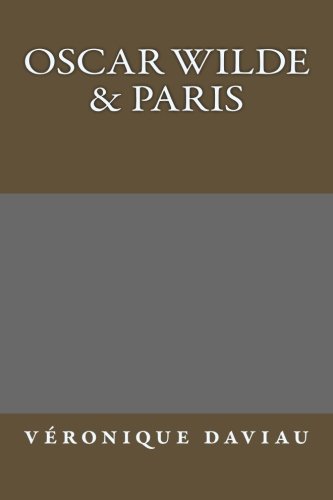 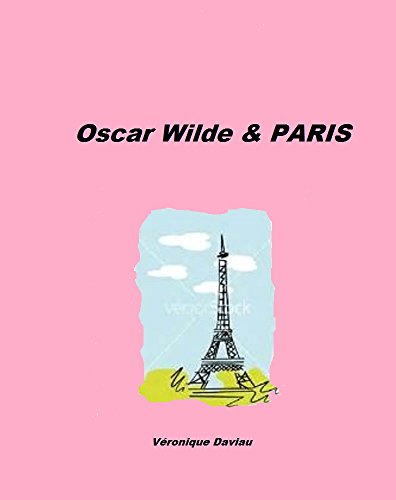 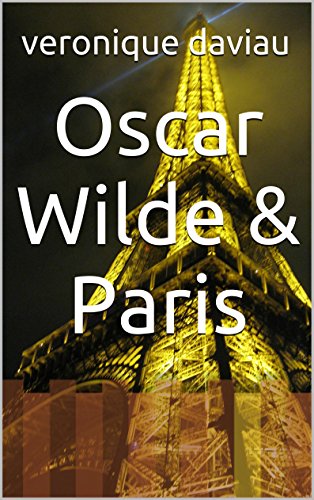 Follow Oscar Wilde in Paris while meeting Retté, Mallarmé, Verlaine, Victor Hugo, Schwob, Sarah Bernhardt, André Gide, and while he writes Salomé, The Ballad Of Reading Gaol. Follow him in Montmartre, on the Boulevards, In Saint Germain-des Prés, at the Follie-Bergères, The Moulin Rouge. Meet the Anarchists and Symbolists who influenced him and who were influenced by him. Go with him to Normandy, to Nogent sur Marne. Discover what Zola, Paul Valéry, Mallarmé, Maeterlinck, and others thought about Oscar.Discover the 1890's Paris, the Boulevards, Montmartre, Saint Germain-des -Prés, le Moulin Rouge, les Follie-Bergère, Foyot's, Voisin, le Café Anglais and all the most famous places in Paris.Discover le Tout-Paris and its theatres, Sarah Bernardt and all the French famous actors and playwrights Oscar met in Paris.Understand the genesis of "Salomé", the Symbolists. Their influence on Oscar and his influence on them.The Affaire Dreyfus and his meeting with Commandant Esterhazy. 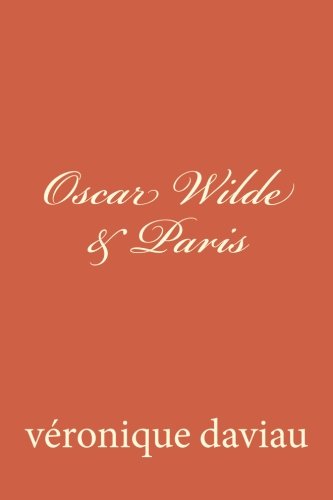 Véronique Daviau has researched for many years Oscar Wilde's influence on Parisian artists as well as their own influence on the aesthete for this fascinating book on Oscar Wilde's various stays n Paris. From Oscar Wilde's first trip to Paris with a play for Sarah Bernhardt, his honeymoon in the French capital, his most creative stays there in the 1890's till his death, all his sojourns are set within the social, political and literary Parisian background. Follow him during this meetings with Sarah Bernhardt, Retté, Victor Hugo, Moréas, André Gide, Verlaine, Mallarme, Zola, Maeterlinck and many others in the most famous restaurants and cafés of the time. Witness the genesis of his "Salomé" among the Symbolists at the time when Paris is being terrorised by Anarchists and shaken by the "Affaire Dreyfus". Following his release from jail, wander in his company through the Anarchists' Paris, Montmartre, les Folies-Bergères, le Moulin Rouge and finally le Père Lachaise cemetery. 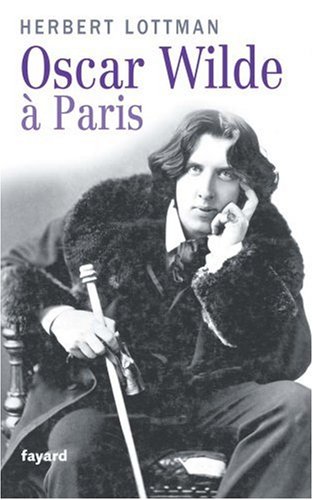 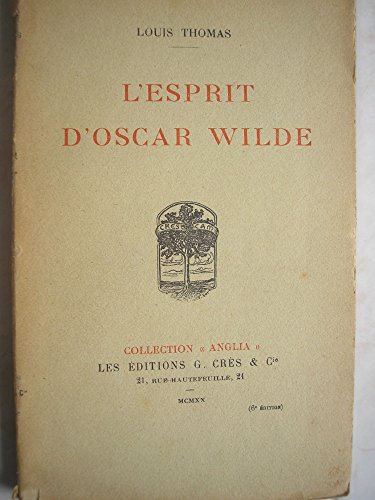 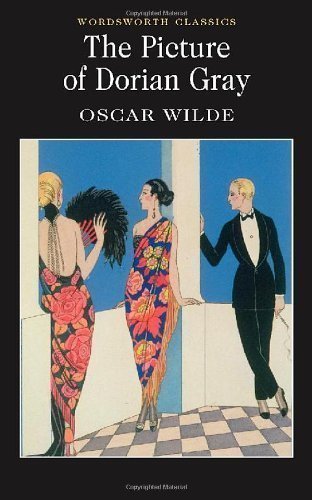 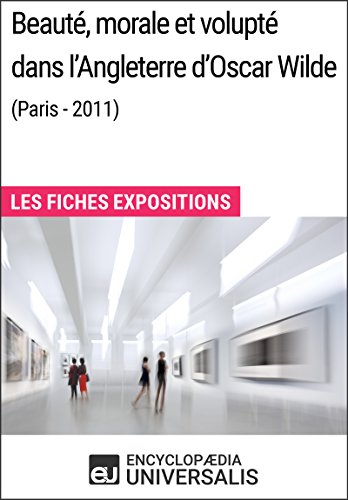 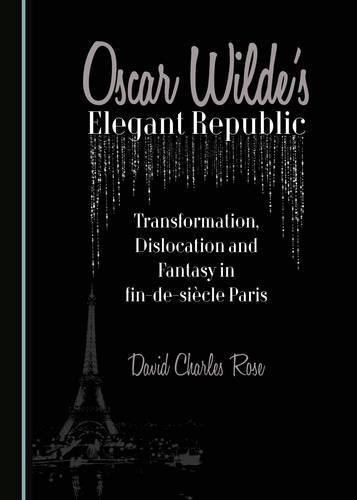 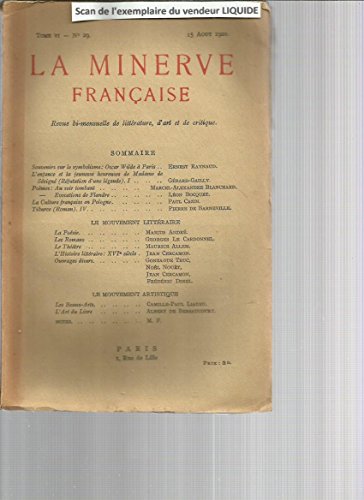 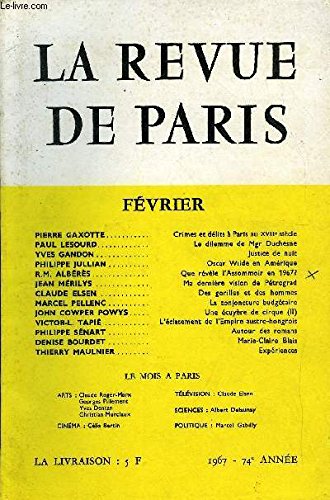