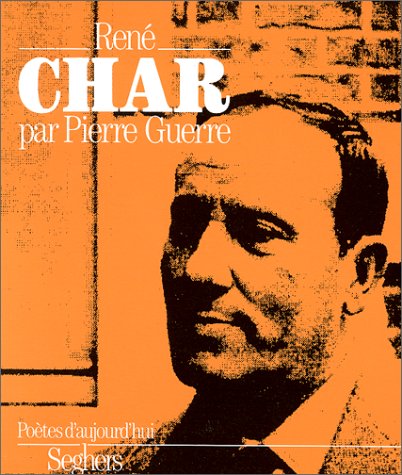 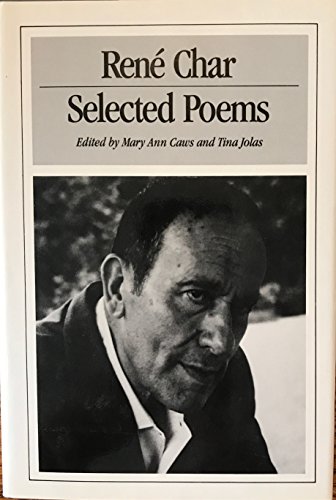 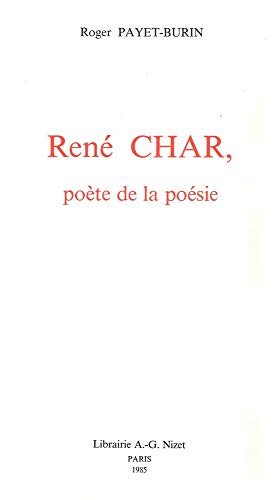 The Smoke That Carried Us: Selected Poems of Rene Char 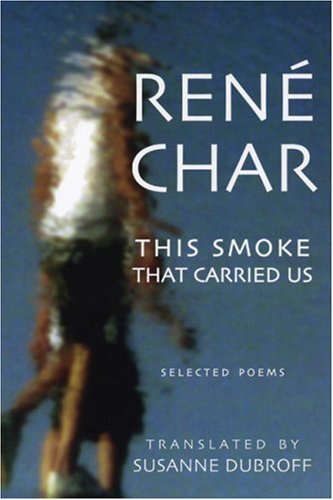 The Smoke That Carried Us: Selected Poems of Rene Char by Rene Char Book Summary:

Admired by Heidegger for the profundity of his poetic philosophy, Char (1907–1988) was also a hero of the French Resistance and in the 1960s a militant anti-nuclear protester. For a time associated with the Surrealist movement, his poetry later changed to work that confronted major moral, political, and artistic concerns of the 20th century. The exquisite translations by Susanne Dubroff maintain the simplicity of vision and expression that link Char to the poet-philosophers of ancient Greece. Presented side by side in French and in English, the book offers a comprehensive selection of work that spans the life of this great poet and will be a valuable additon to the libraries of both readers and students of either language. 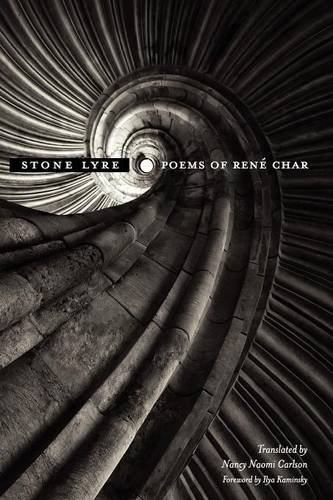 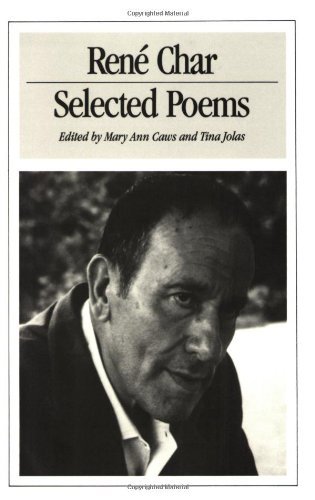 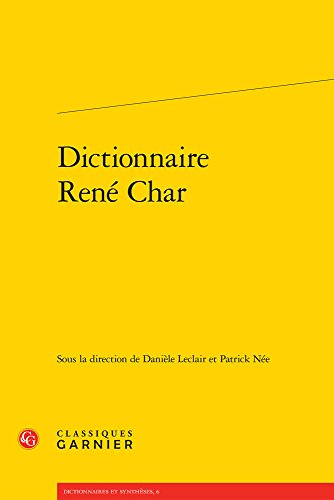 This work brings together scholarship on Rene Char and new approaches to his work. His collections, environments, positions (political, literary, philosophical, and artistic), the painters he has discussed, and translations are all presented here. 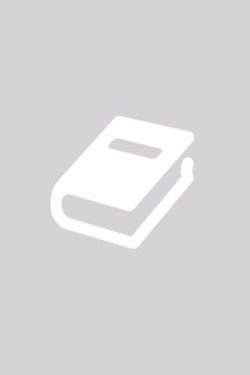 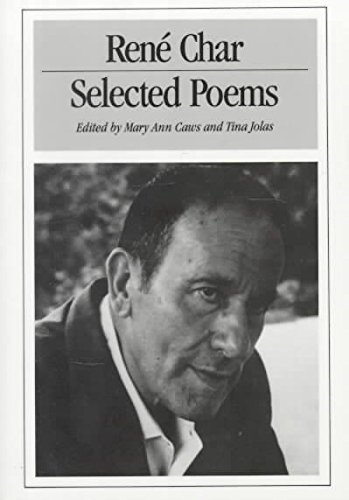 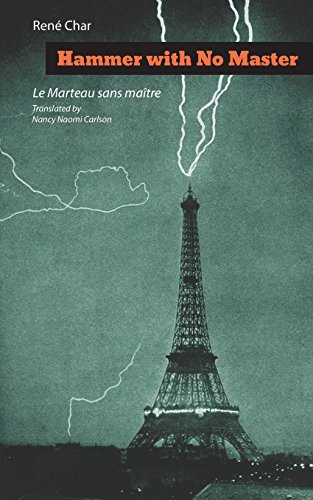 In his foreword to Stone Lyre, Nancy Naomi Carlson's previous collection of Rene Char translations, Ilya Kaminsky praised "the intensity, the dream-like language, the gravity of tone, and the constant impression that one is reading not words in the language, but sparks of flames." Stone Lyre was a selection of poems from Char's numerous volumes of poems; Carlson's new Hammer with No Master is a discrete and continuous work, the first English translation of Char's Le marteau sans maitre, first published in 1934 -- a time of rumbling menace that our time resembles.   "Rene Char died at 81 in 1988, which means he fills the heart of the history of twentieth-century French poetry.  More than that he is among those figures who represent the consequences of Modernism. Finally more symbolist than surrealist he broke away from Andre Breton's movement right before the war in which he served in the Resistance.  All of that experience and the long post-war focus his fierce and severe imagination. Nancy Naomi Carlson's new translation of an important selection from Char's career is both accurate and alive to Char's lyric vitality and wonderfully strange prose-poetry."  --Stanley Plumly 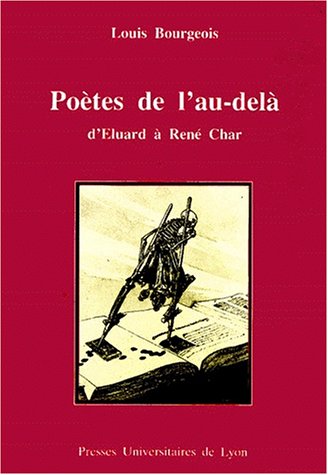 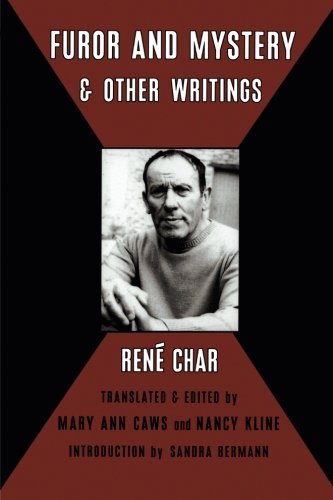 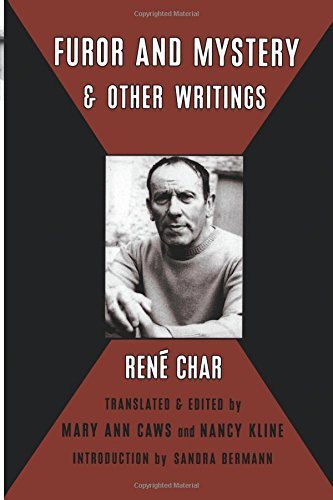 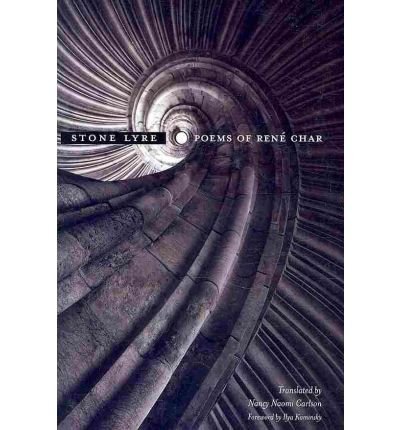 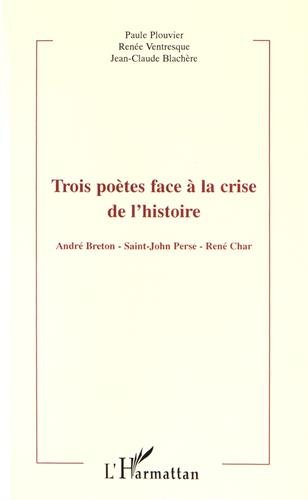 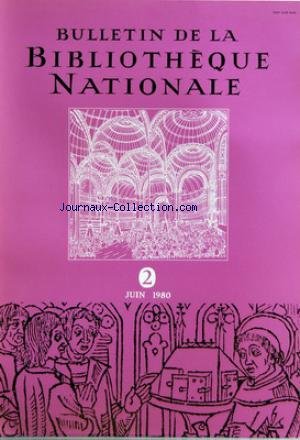