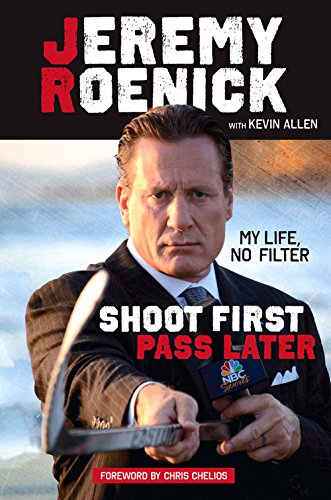 In this honest, no-nonsense book by one of the greatest American stars the NHL has ever known, Jeremy Roenick showcases his skill as a hockey storyteller In his one-of-a-kind way, Roenick shares stories from his 20-year career with the Chicago Blackhawks, Phoenix Coyotes, Philadelphia Flyers, Los Angeles Kings, and San Jose Sharks, providing an inside perspective on the oddities of life as a pro athlete. He explains why he openly considered the pros and cons of fighting a fan, opens up about tales of partying on road trips, and even how he became friends with former Vice President Dan Quayle. In one chapter, Roenick lends the pen to his wife, Tracy, to tell her side of the story. Nothing is held back as J. R. reveals his opinions about teammates, opponents, and the future of the game. 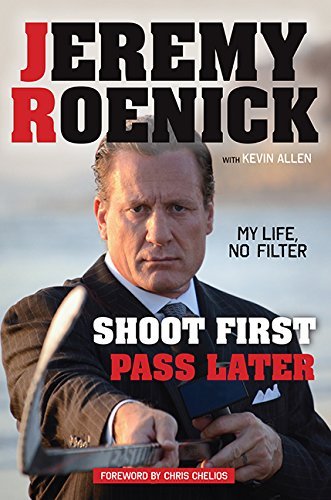