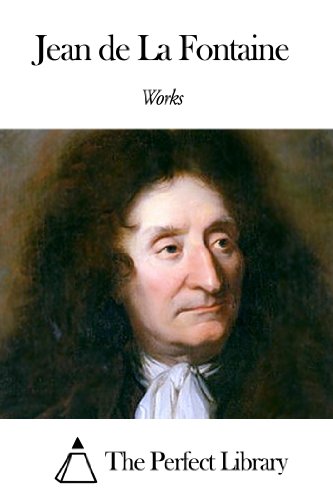 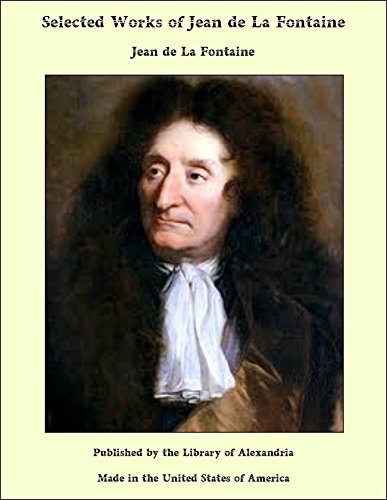 ONCE more permit me, nuns, and this the last; I can’t resist, whatever may have passed, But must relate, what often I’ve been told; Your tales of convent pranks are seldom cold; They have a grace that no where else we find, And, somehow, better seem to please designed. Another then we’ll have, which three will make:— Three did I say?-‘tis four, or I mistake; Let’s count them well:-The GARD’NER first, we’ll name; Then comes the ABBESS, whose declining frame Required a youth, her malady to cure A story thought, perhaps, not over pure; And, as to SISTER JANE, who’d got a brat, I cannot fancy we should alter that. These are the whole, and four’s a number round; You’ll probably remark, ‘tis strange I’ve found Such pleasure in detailing convent scenes:— ‘Tis not my whim, but TASTE, that thither leans: And, if you’d kept your breviary in view, ‘Tis clear, you’d nothing had with this to do; We know, howe’er, ‘tis not your fondest care; So, quickly to our hist’ry let’s repair. A CHARMING youth would frequent visits pay, To nuns, whose convent near his dwelling lay; And, ‘mong the sisters, one his person saw, Who, by her eyes, would fain attention draw; Smiles she bestowed, and other complaisance, But not a single step would he advance; By old and young he greatly was admired; Sighs burst around, but none his bosom fired.